The store will not work correctly in the case when cookies are disabled.

In addition to the classical Wagner opening, the Wagner curtain in the Graz Opera can also be opened in the middle as a Greek curtain. 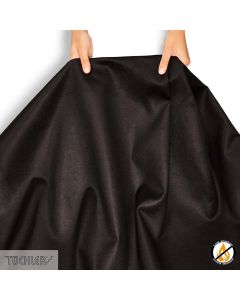 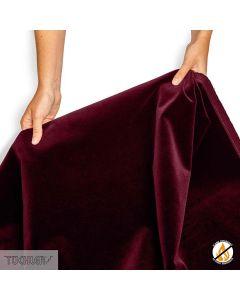 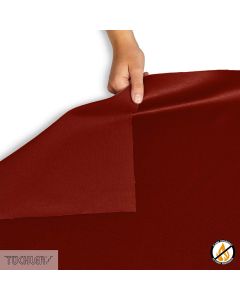